A PILGRIMAGE TO GREECE

In the Footsteps of the Apostles & Saints 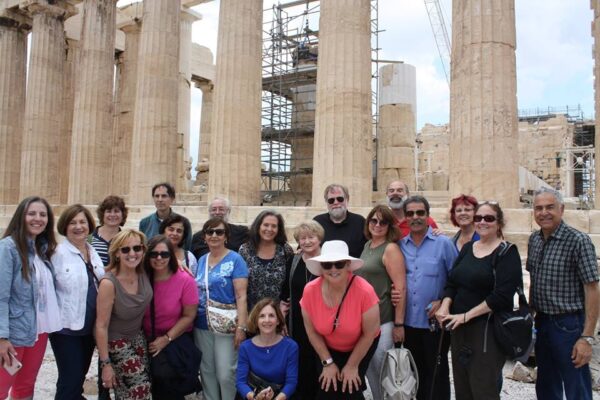 A PILGRIMAGE TO RUSSIA 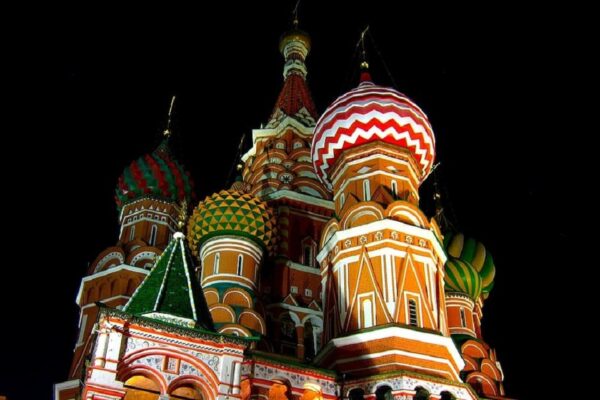 A PILGRIMAGE TO TURKEY

Turkey & the Sacred Island of Patmos 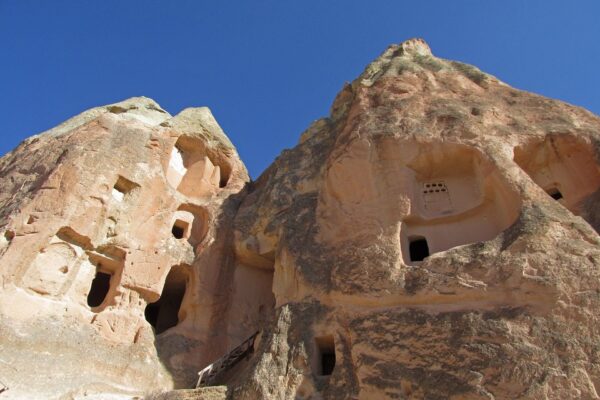 A PILGRIMAGE TO HOLY LAND

Israel & the Monastery of St. Catherine on Mt. Sinai 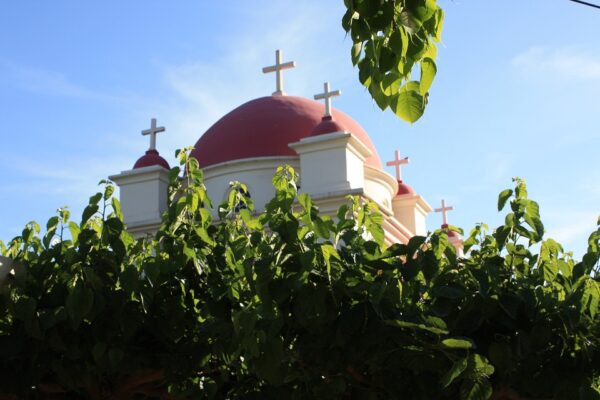 A PILGRIMAGE TO GREECE & ROME

In the Footsteps of St. Paul the Apostle
& 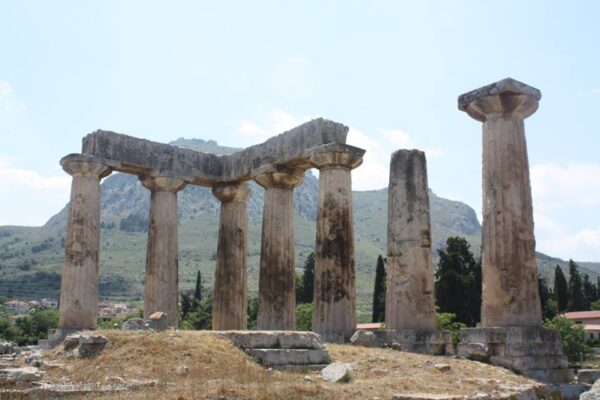 View / Download Notes from a Journal: Reflections on the Pilgrimage

“Blessed are those who hearts are set on pilgrimage” ~ Psalm 84:5 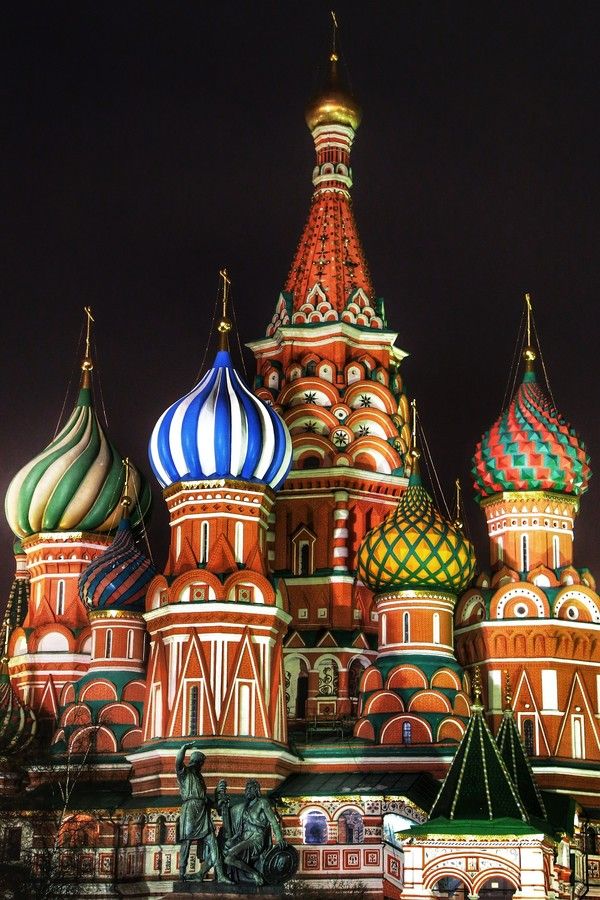 Making a pilgrimage is not tourism. What kind of journey makes you a pilgrim and not just a tourist? Jim Forest, in his book The Pilgrimage of Illness, captures the difference between pilgrimage and tourism in this short anecdote about his wife’s experience in the Church of the Holy Sepulcher: During one of their frequent visits to Jerusalem,

“while standing in line to enter the tomb where Christ’s body was laid after his crucifixion and in which he rose from the dead, Nancy found herself standing behind a married couple. Behind her was a group of Greek women in black, each woman holding as many candles as her hands could grasp. The man and the woman in front of her were trying to decide where they were: ‘Is this where he was born?’ the wife asked. ‘No,’ her husband answered, ‘that was yesterday – Bethlehem.’ They were inside the small tomb, took photos and left, still unclear as to where they had been. All the while, the Greek women were quietly weeping. When it was their turn, one by one, they knelt by the stone slab that for them marked the center of the cosmos, the exact spot where Christ, God incarnate, had risen from death. They lit their candles and then, leaving the tomb, blew them out. Now they had a precious gift for relatives and friends back home: candles that had been burned in the place of the resurrection. ‘Today I stood on the borderline between tourism and pilgrimage,’ Nancy told me that evening.”

Pilgrimage always connects you to something larger than yourself. Pilgrimage connects you to those longings for God that come from the deepest places in the human heart. Fourth century Christian pilgrims to Jerusalem, as well as those of subsequent centuries, wanted to touch and kiss the stones that had once made contact with the Lord Jesus; it rooted their faith in history and put flesh and bone, blood and stone, to their faith. This really happened. This isn’t a myth, a fairy tale about some never-never land. St. Gregory of Nyssa (338-395AD), the early Christian mystic and younger brother of St. Basil the Great, who made a pilgrimage in 380AD, wrote that the holy places of Jerusalem had “received the footprints of Life itself.” God has left a trace of Himself in Palestine just as perfume lingers in a room after the wearer has left.

Later Celtic Christians in Ireland would speak of “thin places” – places where the world seems charged with God’s Presence. Jim Forest writes: “It may be a spot known for a celebrated encounter with God, a place remembered for a key event in the life of Jesus, or a place linked with a great saint. What marks any thin place is the time-stopping awareness of God’s Presence. While awareness of the Divine Presence – in reality, everywhere – is forced upon no one, in a thin place an awareness of the Holy often touches even the most skeptical and faith-resistant person. The walls of ancient churches seem to have been sponge-like in absorbing the prayers and tears of all who have come there. All that makes life opaque has slowly been worn away by so many pilgrims bringing their suffering, their longing, their prayers, their grief, their gratitude and their joy.” Christians go on pilgrimage to experience those churches and places so drenched by prayer and tears of suffering, grief, gratitude and joy.

In the end, the difference between a pilgrim and a tourist is a sense of reverence, that “fear of the Lord” that “is the beginning of wisdom” (Psalm 111:10) and emerges from the fact that our “principle motive” in making a pilgrimage is to bring that sense of His Presence home with us and live more faithfully as a result.